The Light In The Dark World Of Pick Up Art (PUA)

Ah the Pick-Up Artist, the guys who want to embody the modern-day Cassanova. Everyone is bound to run into this guy or be this guy at some point in their lives. You either love him or hate him.

For you guys who do not know what a Pick-Up Artist (PUA) is, let me explain it to you. The most common definition is a person who is skilled at attracting sexual partners. But remember, just like apparently everything these days, this is an “art form”. Meaning that there is a method to the madness.

Having been exposed to pick-up myself, I think it is better defined as a sport. There are tips, tricks, and techniques you can employ that supposedly makes people more attracted to you.

You know how there is this unwritten dating rule that you should always wait five minutes before responding to a text? PUA is kind of like that, but with waaay more rules.

I am a curious guy. I tend to read articles here and there about things I find interesting. One day, my reading took me to the weird part of the internet where I got introduced to the PUA community.

Do you remember those video ads that auto-play with a hand-drawn presentation telling you that you should drop what you are doing and listen because they are about to tell you the 3 magic words that can make anyone fall in love with you? The good ol’ days.

This was my first encounter with this type of ad and they were giving out a free eBook, you know, after you enter your email. Being the curious cat that I was, I gave them my email and started reading the book. It was about a technique called “Fractionation”. This was a way to continuously spark attraction by going hot and then cold. I was genuinely intrigued, albeit doubtful of its actual practicality.

The Dark Side Of PUA

Since they had my email, I was spammed with up-sells and other programs that I did not even want. Something about this made me realize was there were people out there who were religiously practicing PUA techniques. I do not mean just casually trying out a tip here and there. No, they had a goal. The same way you count your sets and reps in the gym was the same way they practiced their techniques and recorded their results.

I was so surprised to learn that some people even kept little notebooks about their successes and failures. Some of the spam included "success stories" of people who did this.

If anyone tells you that they can teach you techniques that can give you the power to attract anyone and everyone- walk away. They are after your wallet. I started seeing the dark side of PUA; they were making a profit off desperate people by promising them something that they could not fully deliver.

I do not think it would be as bad if they were delivering on their promise, but what I noticed they taught were more akin to manipulation methods. There were scripts telling people what to do in any given scenario. Do not get me wrong, there are times we would not know what to do and need help, but this felt different.

Over time, the PUA community began to garner a lot of hate. This was not surprising considering the tactics they teach, but for all the negatives it had, I did notice some positive benefits and effects on the men in that community.

One thing I noticed was that men who went through the PUA school became less gullible to women. Some of them even had “Red-Pill Moments”. The nice guys stopped trying to impress women. These men started treating women as equals, rather than hold them on a pedestal. I believe that they also became less susceptible to manipulation tactics used by some women.

There are many who treat relationships like a game. They use whatever means to achieve their goals even if it means manipulating people. It could be because these men learn manipulation techniques that they become more aware of when it is used on them. They are better able to tell when they are being manipulated. Or it could be that they heard manipulation stories about women from other members of the school. Either way, men who go through this seem more skeptical about women and relationships in general.

An Increase In Assertiveness

One of the first things taught by PUA is putting yourself out there. This is primarily for people who are more introverted or shy. There are different exercises that are suggested to work on assertiveness such as;

This list can go on. The goal is to get you accustomed to interacting with another person in a social setting, usually one of the opposite sex.

This is a really great way to break out of your comfort zone and get accustomed to talking with people. Guys who successfully complete this exercise report an increase in confidence and assertiveness. I truly think it is wonderful when a person feels free and confident enough to assert himself; finally breaking free from the chains of submissiveness. After all confidence is attractive 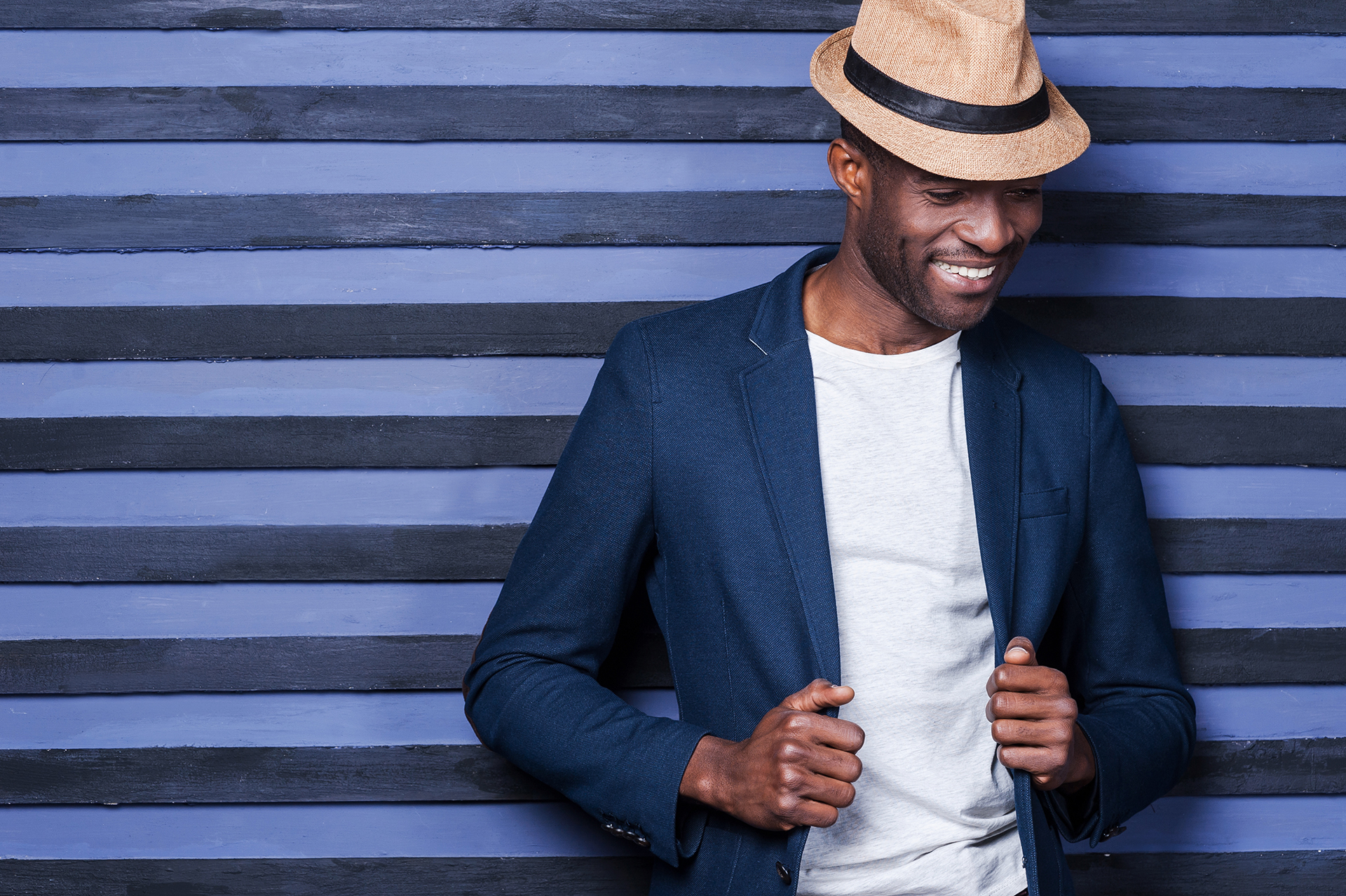 The Power Of Choice

Just like any form of power, choice can be abused if you are lacking in discipline. This applies to anyone. Some men become more attractive due to their newly found confidence. This opens a new world they had only dreamed of. Imagine if you were dead-broke all your life and you suddenly won the lottery. So many doors that were previously closed will now open up for you. It is an exciting but intimidating situation.

Some unravel completely, while others wield that power righteously. For those who maintain their discipline, they become less desperate and more selective about those they let in their lives. I do believe choice is an important factor in being an attractive man and living a good life. Usually, it is men who are in the position of being screened as a potential boyfriend. When a man has a choice, he can also screen the woman to see if she could be a potential girlfriend.

I am not a fan of PUA nor the tactics they employ, but I also cannot fault a man who tries to better himself. I do think people can find a benefit in anything no matter how dark it may be as long as they have the discipline to keep the darkness in check. Maybe we need some darkness in us in order to handle the darkness in others. That could be what makes us human. At the end of the day, it all comes down to will power and principles. Do we maintain control or are we consumed?

Would you think it is better to have power with or without the knowledge of evil/ darkness? Let us know what you think in the comments.